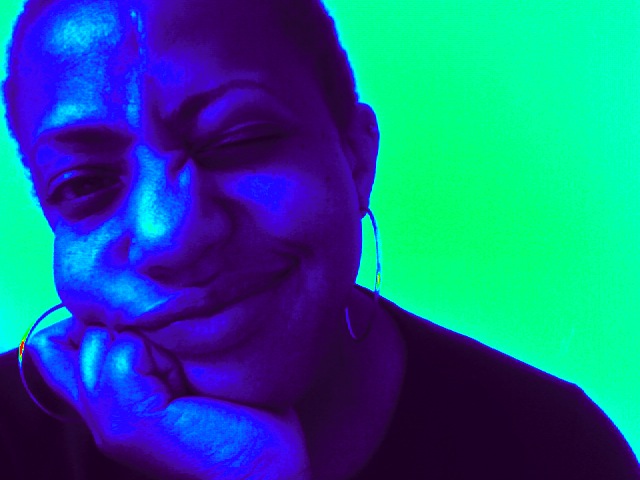 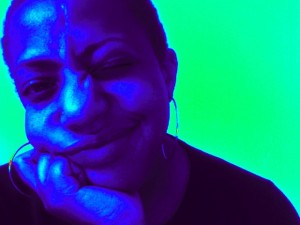 I had an interesting conversation on race this morning. The discussion was about the positive effects of segregation. Currently, there are still cultures that simply do what they have always done in their home countries which is to cater to there families and their immediate communities. Those cultures survive throughout the various changes of the economic climate. The key here is existing within their community. For instance, The Latin community has thrived providing affordable indigenous foods and other needed items for their communities for years. Before the inception of the current food truck craze, there were pupusa and empanada trucks in many gas station parking lots in their own neighborhoods for many years prior to now.
There is no need for assimilation. They make their money and take it home, grow their families, build their homes and strengthen their communities. Other cultures do the same thing. They bring their established culture from their home countries and rebuild based on their traditions and foundations.
The question then arose, what do black americans build upon? Where did we come from? Yes Africa. But, aside from the African/West Indian/Carribean cultural migration, Blacks in American have a past that still is rooted in slavery and the culture that came with it. Yes, Blacks were instrumental in building the economics and the and the agriculture in America. But, I wondered what else do we have as a reference point to our own culture as we move forward independently now. What is our own culture? Do we build on they idea that we survived on making treasures from the scraps that were tossed out for trash by slave masters? We have been masters of the trades but can we sustain ourselves to exist in a modern-day segregated society. Many Blacks do succeed as others don’t. Is it our desire to assimilate to the standards set forth by those that create an capitalistic economic system that thrives on having 3 economic classes? (that fact is changing as I type) Can we accept that small business are small for several reasons? Do we have the same expectations when we walk into a small Latin carry-out? Why do we compare ourselves with those businesses with long lines of money? Is it that we only respect the generic American pop standards? Do we love ourselves and our cultures enough to have the patience with our differences, our growth in enteprenuership and expansion of our culture?
I’ve surmised, at least at the time of writing this, that there has to be a level self acceptance of our past. We must somehow beautify (at least in our minds) what we have done and what we do, embrace it as our own culture and be brave and bright enough to continue to forge ahead with our dreams. We have to continue to love our people. We can provide the things we love to those of us that love those things as well. We are more diverse than ever. That is the bonus of being American. We can be and do many things.
American is called a great melting pot. I always have felt that it is the individual different parts that make this pot more of a fabulous “gumbo” of people. Understanding our differences and respecting them is far more realistic and respectful even than attempting to erase what makes us the diverse Americanswe are to an undefineable glob from the said American, melting pot! #notafan
Modern-day segregation can work with RESPECT of of other cultures. The Americanization should be all about the economic and cultural respect of all of its parts. We can support each other within the cultures. It will take a government to love the idea well enough to support it. The country will follow. #itismyhope #fatchance 🙂